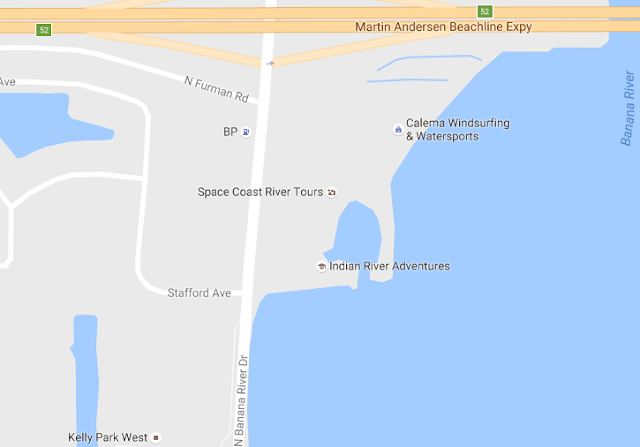 MERRITT ISLAND, Florida - A Brevard County pedestrian has died as a result of injuries she sustained in a vehicle collision that occurred at approximately 12:52 a.m. on Tuesday, September 20, 2016, near the intersection of North Banana River Drive and Stafford Avenue in Merritt Island, Florida.

According to the Florida Highway Patrol, 60-year-old Victor Quintero-Ortiz of Merritt Island was driving a 2016 Toyota Tacoma southbound on North Banana River Drive.

FHP troopers say that the woman attempted to cross the roadway (not in a cross walk) and into the direct path of the Tacoma. The front left of the Tacoma then struck the pedestrian. Her identity has not been released pending next-of-kin notification.

FHP determined that alcohol was not a factor in the accident.