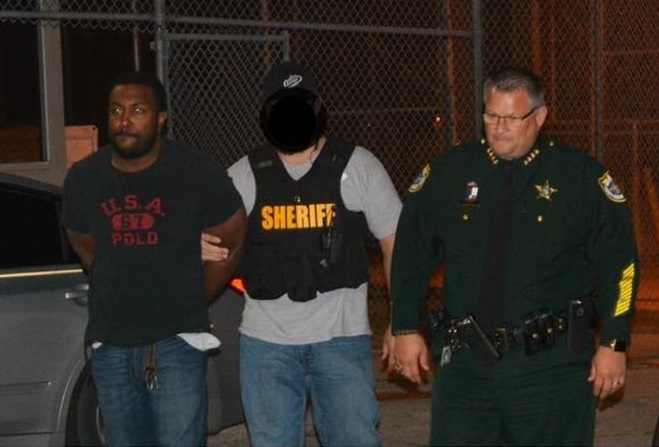 The two puppies were found in an abandoned home located at 7815 Babcock Street on October 20, 2016. Neighbors told responding deputies that the family had not been at the residence for approximately one month. While investigating the call, deputies discovered two severely emaciated dogs which had been left behind at the home. Both dogs were near death and one was unable to walk. 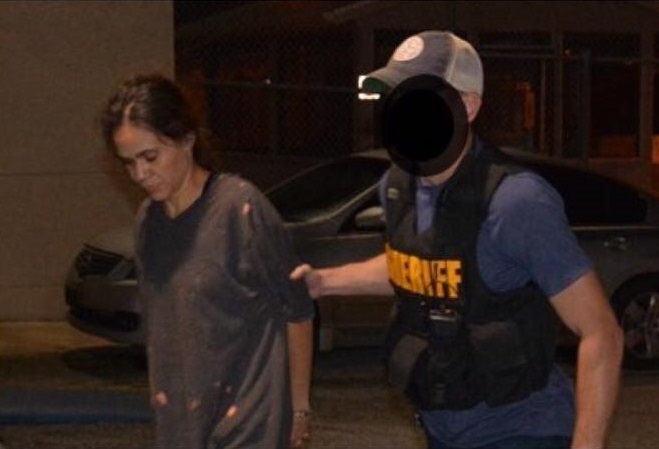 The rescued dogs were taken to the Brevard County Sheriff's Office Animal Care Center where they were nursed back to health. According to Brevard County Sheriff, Wayne Ivey, the two dogs had recovered significantly enough since their rescue that we were able to be placed in foster homes where they can continue to fully recover and be available for adoption to forever homes. 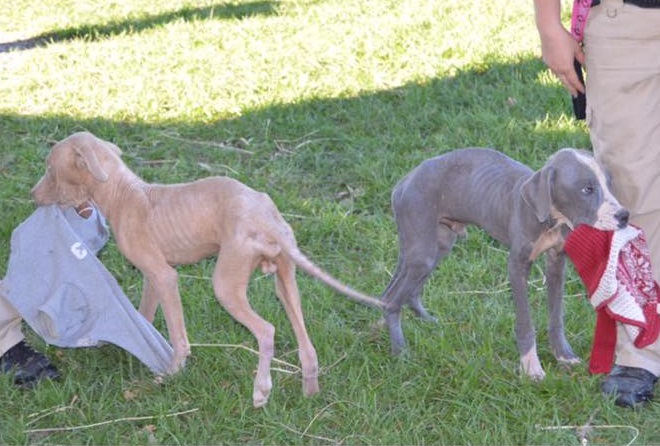