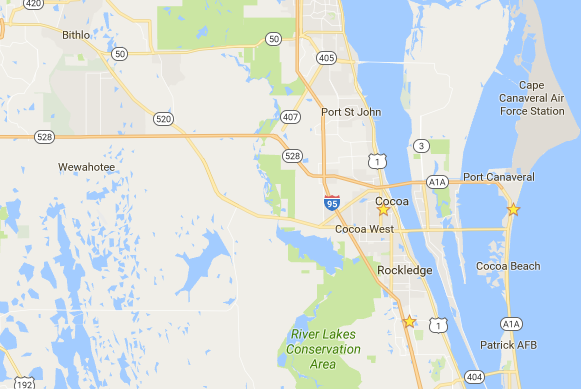 ORANGE COUNTY, Florida - An unborn twin died of injuries that she sustained in a vehicle crash that occurred near the intersection of State Roads 528 and 520 around 1:35 p.m. on Friday, November 18, 2016.

According to the Florida Highway Patrol, Latham attempted to make a left turn to travel onto westbound State Road 528 and pulled into the direct path of the Volkswagen. The front of the Volkswagen struck the right side of the Kia which caused the Volkswagen to overturn.

Both drivers were wearing their seat belts at the time of the crash and FHP says that alcohol was not a factor in the crash.