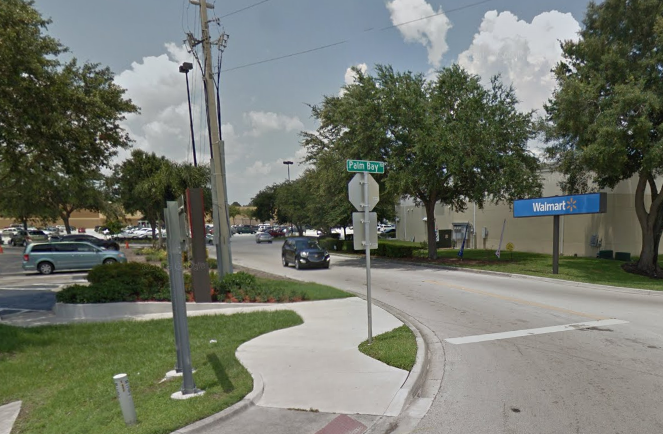 Just after 4:00 p.m. on Wednesday, November 2, 2016, police responded to a call of a possible dead body in a vehicle at the Walmart located at 845 Palm Bay Road in West Melbourne, Florida.

When the officers arrived, they discovered a white Dodge Caravan in the east portion of the parking lot. with a deceased white female inside.

Investigators say that, based on the types of items in the vehicle, it appeared Shultis had been living in the Caravan. It also appeared to investigators that the body had been there for quite some time. Shultis’ body was later turned over to the Medical Examiner’s Office as part of the investigation.

Surveillance video revealed Shultis’ vehicle pulled into the parking lot on September 26, 2016. Detectives are still trying to determine if the vehicle remained there through November 2, 2016, or if the vehicle left and later returned during that time frame.

Police say that there were no obvious signs of trauma detected at the scene. Furthermore, Detectives have said that no signs of foul play were detected during an autopsy. However, the case remains active pending official autopsy results.