Brevard County Man Dies After Being Hit By Semi-Truck 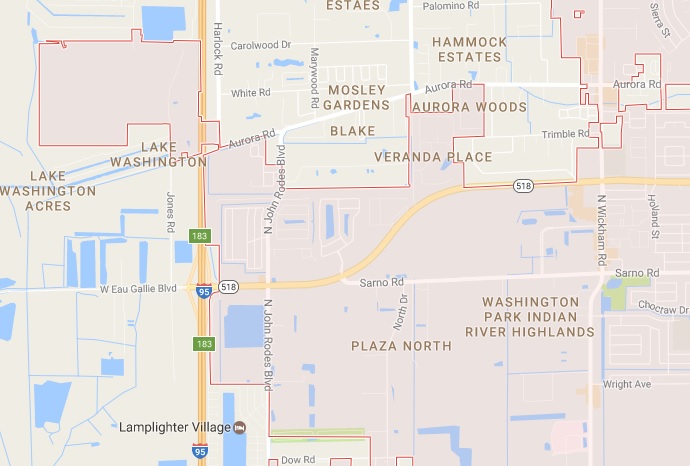 MEBLOURNE, Florida -- The Florida Highway Patrol is reporting that a Brevard County man has died as a result of injuries that he sustained in a fatal crash that occurred around noon on Friday, December 30, 2016, on I-95 near Melbourne, Florida.

FHP troopers report that a 26-year-old Melbourne, Florida man was on the east shoulder of northbound I-95 near mile marker 183. According to witnesses, the man traveled onto the roadway and into the direct path of a semi-truck that was traveling northbound.

The front, right of the semi-truck then struck the pedestrian. The man was transported to Holmes Regional Medical Center in Melbourne, Florida where he was pronounced deceased. The man's name has not been released pending next-of-kin notification.

Alcohol was not a factor for the semi-truck driver, according to FHP reports. An alcohol influence determination of the pedestrian is pending.