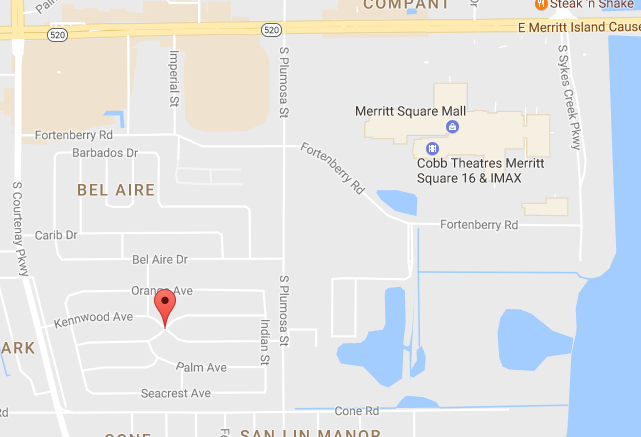 MERRITT ISLAND, Florida - 45 cats, 5 dogs, a raccoon and a Macaw were killed early this morning as a result of a house fire that erupted in the 400 block of Kennwood Avenue on Merritt Island, Florida.

2 people, 1 cat, and 13 dogs escaped the blaze that started around 3 a.m. on Wednesday.

According to Brevard County Fire Rescue, the firefighters' efforts were hampered by multiple boarded windows and locked doors.

So far, the cause of the fire is unknown but is believed to have started in a bedroom.

The American Red Cross has been called in to assist the displaced occupants.

Brevard County Animal Services took custody of the surviving animals and criminal charges may be pending.