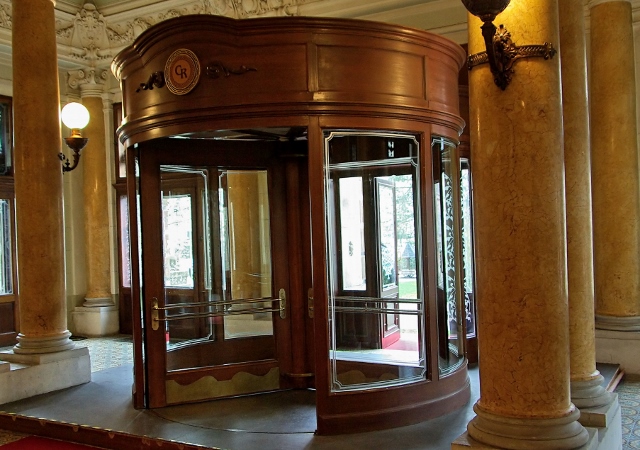 After years of cheering for increased taxes and spending for Brevard Public Schools, minimizing multi-million dollar school contract scandals, and explaining away bad conduct committed by School Board members, FLORIDA TODAY's Opinions Editor Matt Reed announced that he is leaving FLORIDA TODAY to take on the new role as head of Brevard Public Schools' public relations department where he will be paid by taxpayers to cheer for increased taxes and spending at BPS, minimize future scandals, and explain away any future bad conduct perpetrated by BPS Board members and employees.

The position pays approximately $110,000 per year and Reed will be able to retire in 10 years above the same state pension level as a teacher who gave 20 years of service in the system. Reed's hiring still requires final approval by the Brevard County School Board at its regular meeting on Tuesday, January 24, 2017.

Nearly three years after the Brevard Parents Action Committee (BPAC) had already raised doubts about an $8 million contract with a software vendor, Educational Data Resources, LLC (EDR), and after years of receiving reader blow-back on social media that FLORIDA TODAY was not doing its job in investigating the scandal, Reed finally published a FLORIDA TODAY 'investigation' on the EDR software deal in March 2016 that contained no new revelations, repeated much of what had already circulated on social media for years, and was presented in such a light to explain away any culpability that the remaining BPS District Administration and Board Members may have had in the scandal.

Nine months later, Reed would then apply for the lucrative position of Assistant Superintendent of Government & Community Relations at Brevard Public Schools - the very institution he was supposed to be 'investigating' in his Fourth Estate role as a journalist on behalf of the Brevard County public.

In a December 15, 2016 article titled, 'Here's how Brevard schools have spent your sales-tax money,' Reed writes:

So how closely has the school district’s actual work and spending matched that plan?

Close enough, I think, to sustain the public trust that led to passage."

Ironically, while opining that BPS had earned the public's trust, Reed was simultaneously betraying the public's trust by failing to disclose that he had an active conflict of interest in writing the story because he was being considered for employment at BPS.

A free and independent press is essential to the checks and balances of American Democracy as much as the Three Branches of government. The precedent set by the Brevard Public Schools Administration's hiring of Reed sends a powerful message to local journalists: Pitch us softball and flattering coverage and you too could be rewarded with a lucrative government position.

This precedent is analogous to an assistant State Attorney dismissing cases or making soft plea deals with a private criminal defense firm in the hopes of landing a lucrative position with that firm. In that scenario, it is the individual victim(s) of the crime who suffer an injustice.

The seemingly quid pro quo precedent set by Reed's hiring casts a long shadow upon the integrity of both Brevard Public Schools and FLORIDA TODAY in the public eye. Moreover, the implicit message sent to local journalists will have a chilling effect on true investigative journalism where it is the public-at-large who is the victim that suffers the injustice of unchecked governmental bodies.