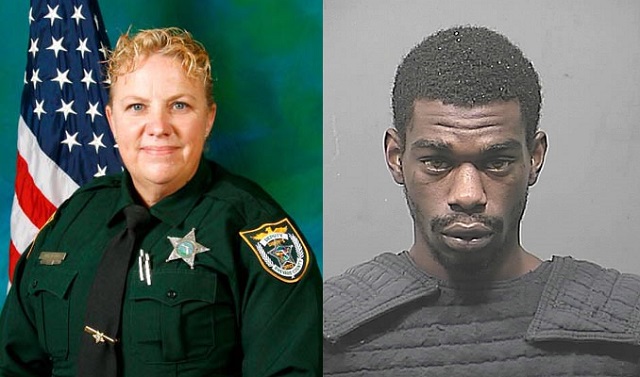 While Bradley’s cases was on appeal, the United States Supreme Court issued a decision in Hurst v. Florida which ruled that a jury sentence for death must be unanimous. The jury in Bradley's case had only recommended the death penalty by a 10-2 vote.

As a result of the Florida Supreme Cuort's decision, Bradley's case will be sent back to the trial court in Brevard County for a new penalty phase for a jury to make findings under Hurst.

The Florida Supreme Court did, however, uphold the guilty verdict.

"It is unfortunate for the family, for our community, for our agency to have to go through that again," said Brevard County Sheriff Wayne Ivey in a press conference on Thursday afternoon.