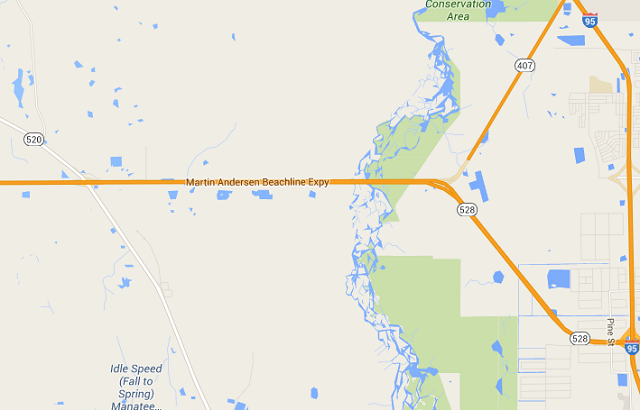 ORANGE COUNTY, Florida - The Florida Highway Patrol reported that an Brevard County man has suffered serious injuries in a four-vehicle fatal crash that occurred on State Road 528 near mile marker 25 just before 9 a.m. on Monday, March 27, 2017.

Meanwhile, three other vehicles were traveling westbound ahead of the Hyundai: a 2004 Pontiac with an unidentified driver; a 2017 Nissan SUV driven by 58-year-old Grace Barnes of Sanford, Florida; and a 2003 Ford SUV driven by 52-year-old Michael Sabia of Christmas, Florida.

According to FHP, the Pontiac, Nissan, and Ford were slowing down for slow traffic ahead but Vassas failed to also slow down the Hyundai.

The driver of the Pontiac was transported to the hospital in critical condition where she was pronounced deceased. Her identity has not been released pending next-of-kin notification.

Vassas and Barnes were transported to Orlando Regional Medical Center where they are both listed in serious condition.

The drivers of the Nissan and Ford did not suffer any injuries.

All of the drivers were wearing their seat belts at the time of the crash. 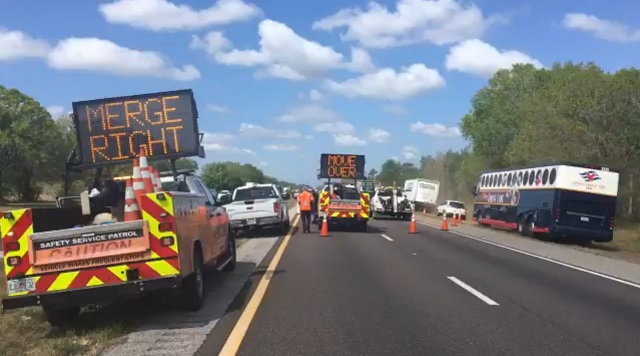