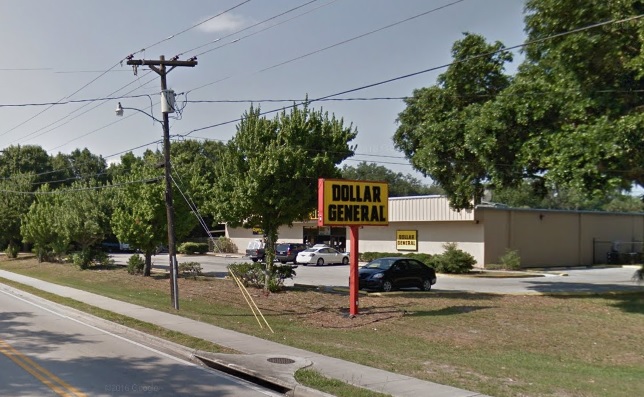 TITUSVILLE, Florida - A Titusville teenager crashed a car into a Dollar General Store on Sunday afternoon in Titusville, Florida.

Police that an unlicensed 17-year-old driver crashed a 2016 Nissan Altima through the front glass doors and came to a stop inside of the store.

The juvenile driver and the adult passenger were not injured in the crash.

No one inside the Dollar General Store was injured.