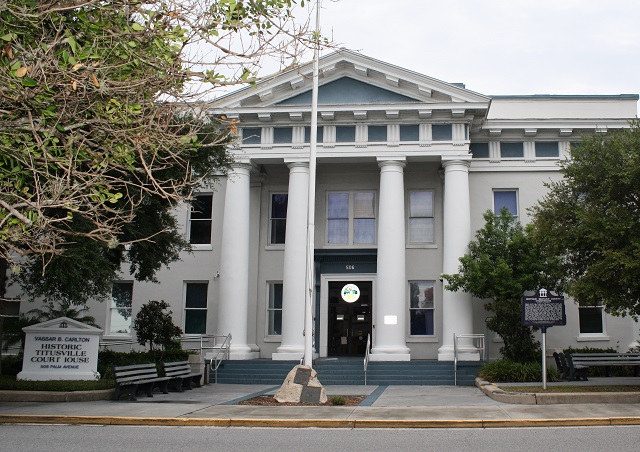 BREVARD COUNTY, Florida - Two attorney in Brevard County were suspended by the Florida Supreme Court due to unethical conduct.

Lillian Clover, Esq. of Titusville, Florida was suspended for 60 days and directed to attend ethics school after a Brevard County Circuit Court Judge found Clover in criminal contempt for disclosing sealed medical records to law enforcement. According to Florid Bar records, this was Clover's second suspension in two years.

Gregory Alan Crutchfield of Rockledge, Florida was suspended for 30 days and ordered to attend ethics school for expressing a romantic interest in his client who was facing a serious criminal charge. At one point, Crutchfield asked his client if she had a bathing suit, to which she replied no, and he then asked for her favorite color and style of bathing suit.

In another incident included with this suspension, Crutchfield filed a motion in his own divorce case where he claimed that his ex-wife was volatile which could adversely affect their children. Crutchfield later testified in another court case that his claims were “overstated and misguided.” Crutchfield told the Florida Bar that he didn't intend to make false statements and blamed his perception of the facts on stress, heartbreak and lack of sleep.