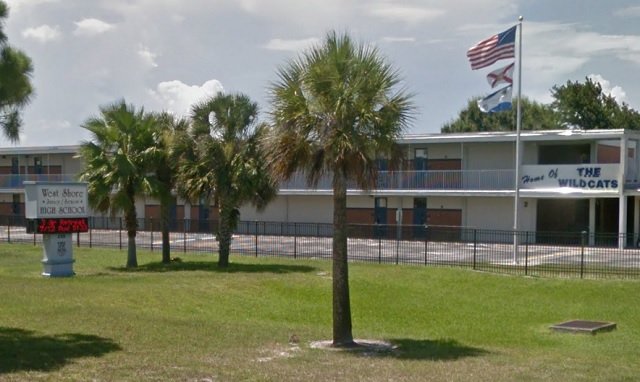 Two of those Brevard County high schools, both schools of choice, were among the top 100 high schools in the United States.

The top-ranking Brevard County high school was West Shore Jr./Sr. High School in Melbourne, Florida, which rose from 54th in the U.S last year to 32nd this year. West Shore also rose from 8th in Florida last year to 5th in 2017.

The second top-ranking school in Brevard County was Edgewood Jr./Sr. High School in Merritt Island, Florida, which dropped from 30th nationally last year to 50th in 2017. Edgewood also fell from 4th place in the state of Florida in 2016 to 7th place this year.