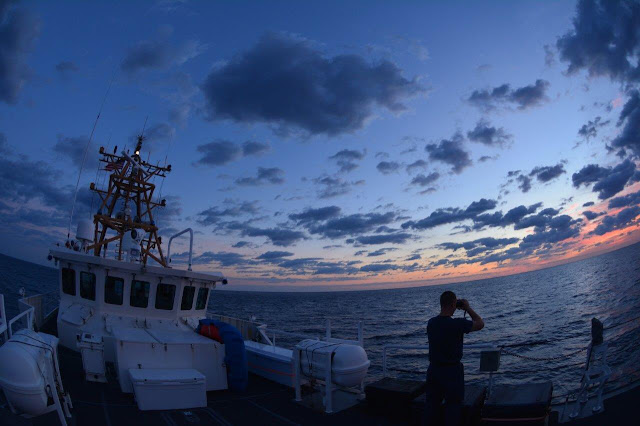 
Reco Scott of Decatur, Georgia reportedly went overboard from the ninth deck of the 952-foot long cruise ship at approximately 5 a.m. on Friday. The Carnival crew launched a search and contacted the Coast Guard at the Seventh Coast Guard District Command Center in Miami, Florida.

“Our thoughts and prayers go out to the family and friends of Mr. Scott during this extremely difficult time,” said Christopher Eddy, search and rescue mission coordinator for the Coast Guard Seventh District command center. “Suspending a search is one of the most difficult decisions we have to make and it is made with great care and consideration.”