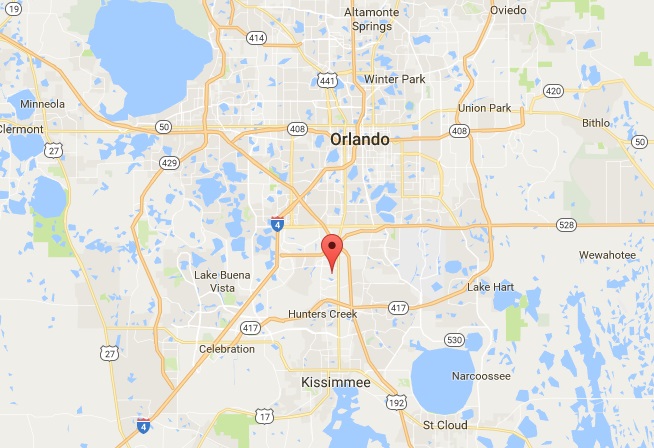 ORLANDO, Florida - A 12-year-old girl tragically ran over and killed her 2-year-old brother with her family's SUV on Wednesday in Orlando, Florida.

According to the Florida Highway Patrol, the girl started a 2015 Chevy SUV in the driveway just before 6:30 p.m. on Trafalgar Drive because the family was about to leave the residence.

The boy was transported first to Nemours Children's Hospital and then to Osceola Regional Medical Center where he died.