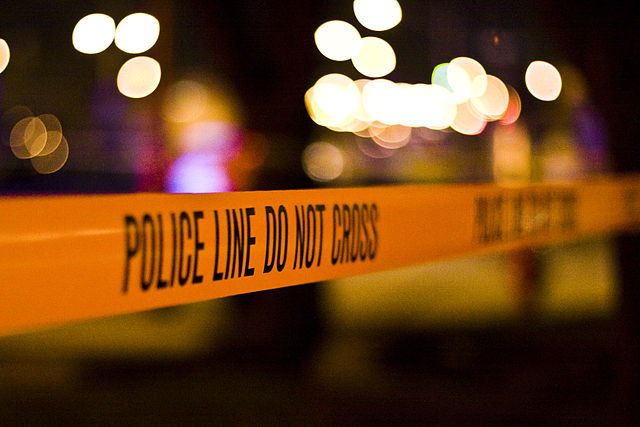 According to the Volusia County Sheriff’s Office, the shooting occurred late Saturday night when the man was inside his pickup truck with three children ages 12, 12, and 14. He was pulling into his driveway on Sable Avenue when a vehicle pulled in behind them and two men wearing masks got out and started shooting.

The man sustained gunshot wounds to his right forearm, right armpit area and left wrist. One of the children also sustained a small cut on his finger from broken glass. The injured victim drove off to get away and went to the nearby store to get help.

The man was later airlifted by Sheriff’s Office helicopter to Central Florida Regional Hospital in Sanford for medical treatment. The child also was taken to the hospital by ambulance to have his injury tended to.