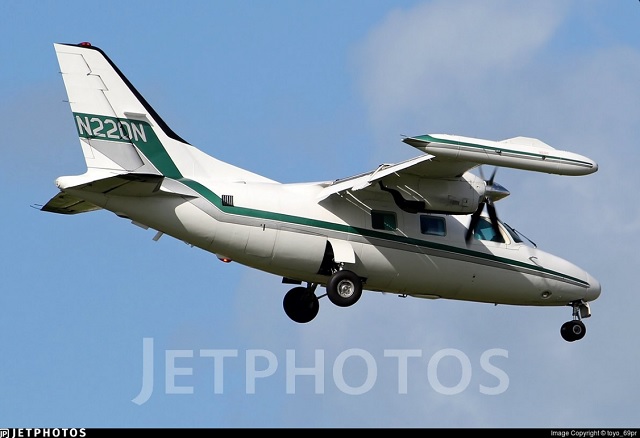 MIAMI, Florida – The Coast Guard continues to search for survivors Tuesday after locating a debris field 15 miles east of Eleuthera, Bahamas, during a search for an airplane that was reported missing Monday.

The helicopter crew was able to lower a rescue swimmer and retrieve some of the debris to transfer ashore for identification.

Watch standers with the Coast Guard Seventh District Command Center received a report from Miami Air Traffic Control at 2:10 p.m. Monday of lost radar and radio contact from of a MU-2B airplane approximately 37 miles east of Eleuthera. Communication was reported to be lost at 24,000 feet with a speed of 300 knots. 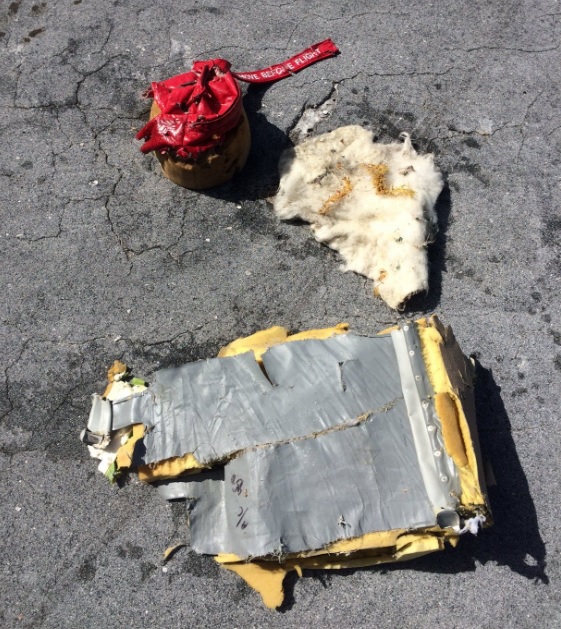 The Coast Guard confirmed that this debris are components of an MU-2B aircraft recovered 15 miles east of Eleuthera, Bahamas. Photo credit: USCG

Customs and Border Patrol and the Royal Bahamas Defense Force are assisting in the search. 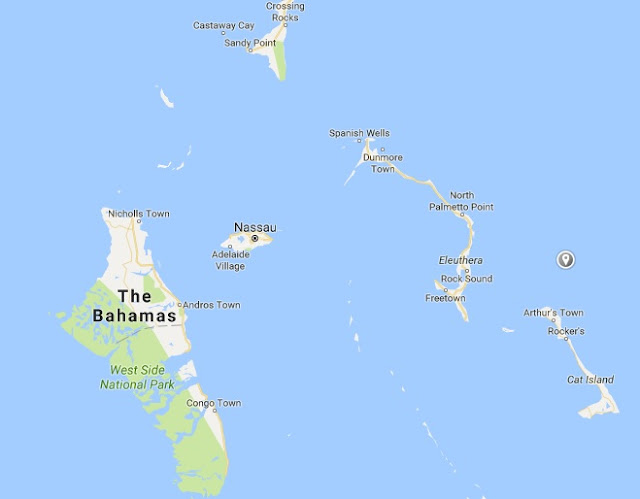