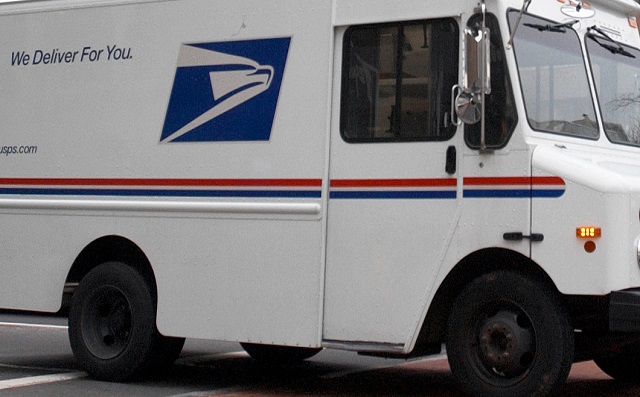 TITUSVILLE, Florida - Titusville Police are searching for the suspect of a hit-and-run traffic crash involving a United States Postal Service mail truck and another vehicle.

Around 11:15 a.m. on Friday, May 5, 2017, a patrol officer attempted to conduct a traffic stop of a 2005 black Chevy Impala at the intersection of Wager Avenue and Union Street. The suspect driving the vehicle did not pull over, but instead immediately fled from officers at a high rate of speed.

According to the Titusville Police Department, the pursuing officer discontinued the traffic stop and did not pursue the vehicle. However, moments later, the fleeing suspect lost control of the vehicle and crashed into a United States Postal Service mail truck and a 2007 silver Toyota Camry in the 1100 block of Fourth Avenue.

The mail truck and Toyota Camry were both parked and unoccupied at the time of the crash.

At approximately 11:20 AM officers recovered the suspect’s abandoned Chevy Impala in the area of Whispering Hills Road and Elizabeth Avenue.

Titusville Police are still searching for the suspect.

If anyone has information about this crime, please contact the Titusville Police Department at (321) 264-7800, or can remain anonymous and be eligible for a reward by contacting Crimeline at 1-800-423-TIPS.