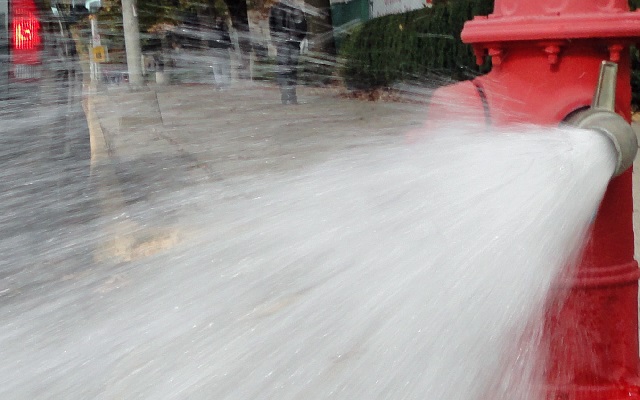 MELBOURNE, Florida - A Florida man who hit a fire hydrant with a Mercedes was killed in just inches of water after being pushed under the SUV by the gushing liquid when he exited the vehicle.

According to the Florida Highway Patrol, 89-year-old Robert Dryer of Melbourne, Florida was driving a 2016 Mercedes G300 southbound on Tavistock Drive in Melbourne around 10 a.m. on Wednesday.

For an unknown reason, the Mercedes veered off the roadway and struck a fire hydrant. After the collision, Dryer exited the SUV but was pushed under the vehicle when the water from the broken fire hydrant gushed out, pinning him underneath.

Bystanders were ultimately able to pull the man out from under the vehicle and he was then transported to nearby Viera Hospital where he died.