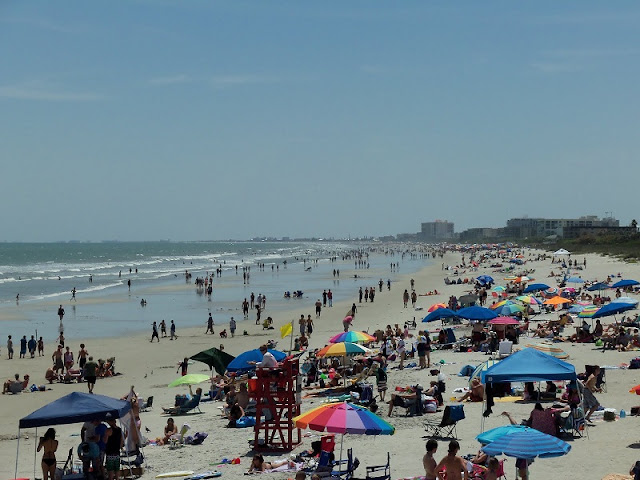 Governor Rick Scott announced that Florida set another record by welcoming the highest number of quarterly visitors in the state’s history with 31.1 million visitors in the first quarter of 2017. This represents a 2.5 percent increase over the same period in 2016.

But a strong U.S. dollar has continued to stifle visitor growth from Canada and overseas since 2013. Estimates also show that 2.7 million overseas visitors and 1.3 million Canadians came to the Sunshine State in January-March 2017, unchanged from the first quarter of last year. 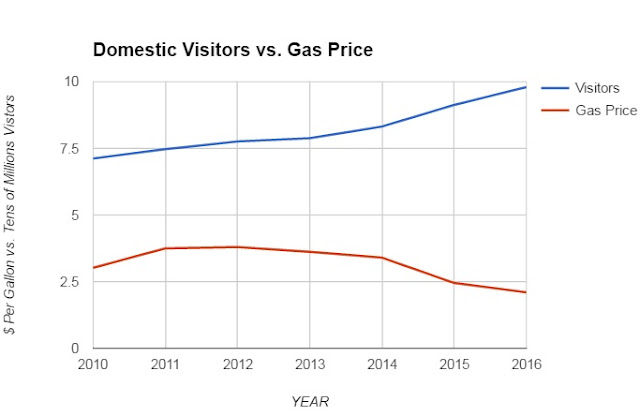 Instead of addressing the impact of economic factors such as fuel prices and currency exchange rates on tourism in the Sunshine State, Governor Scott took another swipe at the Florida Legislature for defunding VISIT FLORIDA.

“I am proud to announce today that Florida set another record by welcoming 31.1 million visitors during the first quarter of 2017, the highest number of quarterly visitors in the state’s history," said Scott. "This historic number would not have been possible without the significant funding we have invested in VISIT FLORIDA over the past few years. It is disappointing that the Florida Legislature made a shortsighted decision to jeopardize the growth of our tourism industry and the 1.4 million jobs that rely on it by cutting funding to VISIT FLORIDA by 67 percent. Now is not the time to take our foot off the gas. In business, you would never stop marketing when you start to see great results. Instead of decimating funding to VISIT FLORIDA, we should be investing in tourism marketing so we can continue to bring record visitors to our state.”