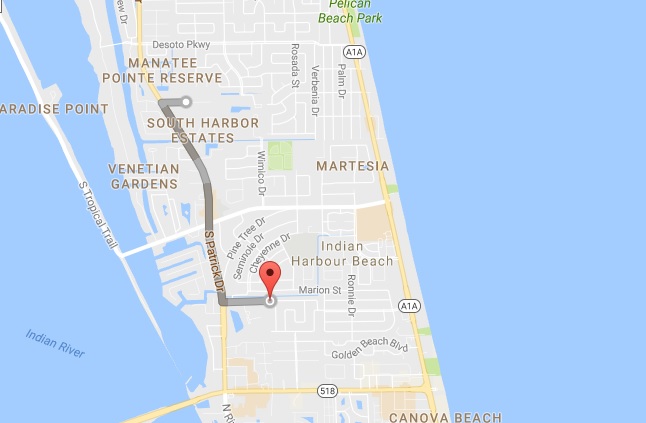 UPDATE: Florida City Gas has just capped the gas leak as of 5:30 p.m. and South Patrick Drive has re-opened.

According to the Florida Department of Environmental protection,the release is still in progress and a voluntary evacuation has been issued for the surrounding businesses and those who chose not to evacuate have been instructed to remain inside.