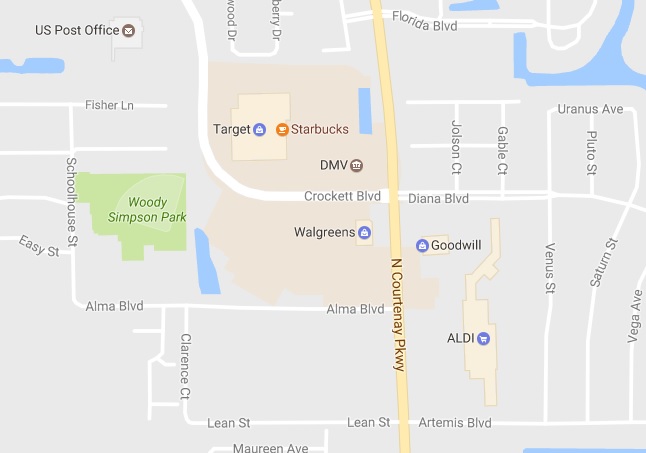 MERRITT ISLAND, Florida - 37-year-old Jacob Seymour did not survive the injuries he sustained in a single-vehicle crash that occurred just after 1 a.m. Sunday on North Courteney Parkway in Merritt Island, Florida.

According to the Florida Highway Patrol, Seymour was driving a 2007 Chrysler van northbound on State Road 3 (Courteney Parkway) near the intersection of Diana Boulevard when the van left the roadway and struck a light pole on the road shoulder.

He was transported to Cape Canaveral Hospital where he later died.

Seymour was not wearing a seat belt at the time of the crash.