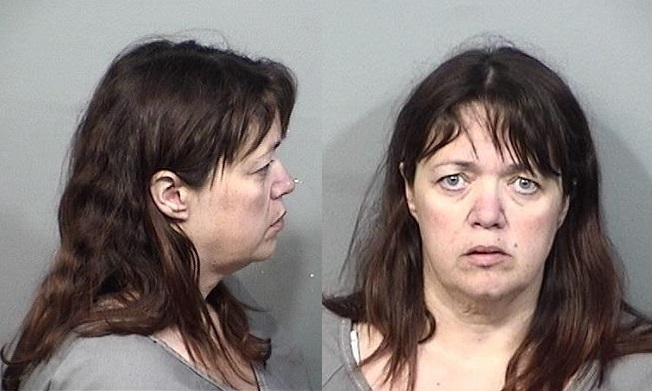 According to the Brevard County Sheriff’s Office Economic Crimes Task Force, the investigation began after Deanna Parton's employer discovered that she was allegedly skimming money from the business accounts.

Economic Crimes Agents say that they then uncovered that Parton had been involved in various schemes to defraud the business and patients over the course of several years.

Parton allegedly made thousands of dollars in unauthorized ATM withdrawals, issued herself bonus checks, and stole money from patients paying for services in cash.

Parton also made significant personal purchases using the business’s personal credit card to local retailers, restaurants, entertainment, and also received cash back for every purchase made.

In total, Parton is said to have stolen over $150,000.00 from the practice that can be prosecuted within the statute of limitations.

Parton was arrested on Wednesday after an arrest warrant was issued charging her with Scheming to Defraud, Grand Theft, over $100,000.00, Criminal Use of Personal ID Information, two counts of Fraudulent Use of a Credit Card and eight counts of Depositing Checks with Intent to Defraud.

Parton was transported to the Brevard County Jail Complex where she is being held on a $340,000 Bond.

Anyone with information regarding this investigation is asked to please call Agent Wolfgang Kermer of the Economic Crimes Task Force at 321-633-8410 or CRIMELINE at 321-423-TIPS (8477).
Labels: crime Palm Bay