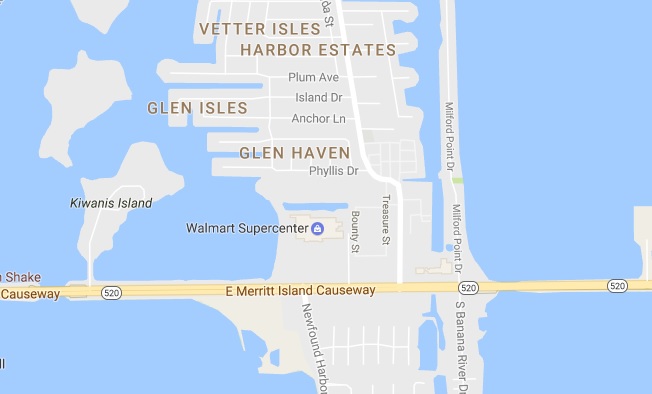 MERRITT ISLAND, Florida - A bicyclist was struck and killed on State Road 520 near the intersection of New Found Harbour Drive on Merritt Island Tuesday morning.

A 65-year-old man was riding a bicycle westbound on State Road 520  (East Merritt Island Causeway) in the marked bike lane next to the right shoulder of the road.

Witnesses told Florida Highway Patrol troopers that Vitale attempted to change lanes into the right lane and traveled into the bike path, causing the Jaguar to strike the bicycle around 11:55 a.m..

The man was ejected off of the bicycle and landed on the Jaguar.

According to FHP, Vitale was wearing her seat belt at the time of the crash and was not under the influence of alcohol.