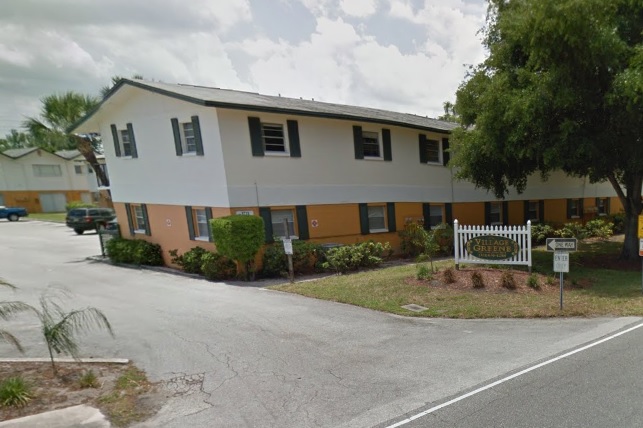 When officers arrived, they discovered two adult black male victims with gunshot wounds. Both victims were airlifted to the hospital.

During the Cocoa Police response to the shooting, the Brevard County Sheriff's Office was conducting a traffic stop on nearby Clearlake Road in which they were made aware of a third male victim who was later located and also airlifted to the hospital.

At this time the injuries do not appear to be life threatening.

Detectives are attempting to interview witnesses and gather evidence that will lead to the person or persons responsible. Anyone with information is asked to contact the Central Florida CRIMELINE at 1-800-423-TIPS. Callers can remain anonymous and can be eligible for cash rewards of up to $1,000 in this case.