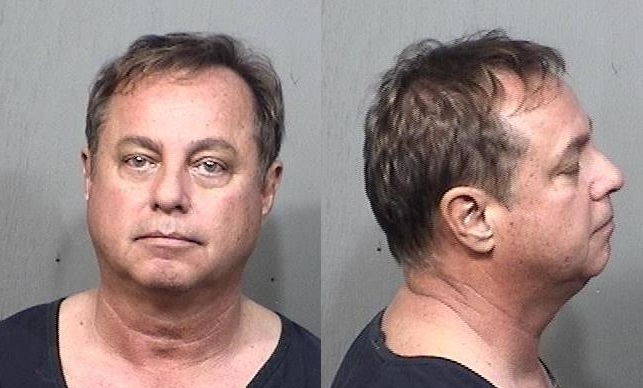 McCoig, Jr. was booked into the Brevard County Jail Complex at 11:34 p.m. on Tuesday. A bond has not yet been set.

Jail records show that it was McGoig's birthday on the day of the shooting, June 13, 2017. He turned 62-years-old.

He is currently the owner of Edita Realty, Inc., a real estate company located in Rockledge.

McCoig is scheduled to appear before a judge on Wednesday.