Pedestrian Struck By Train In Mims 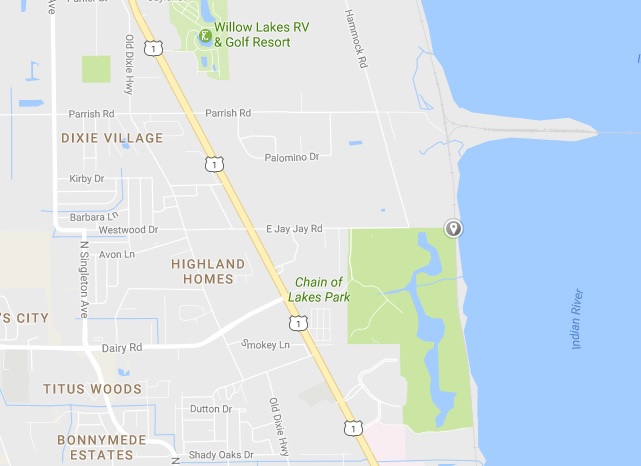 MIMS, Florida - A pedestrian was seriously injured after being struck by a train just after midnight on Wednesday near the east end of Jay Jay Road in Mims, Florida.

The pedestrian was transported to a landing zone by Brevard County Fire Rescue and later airlifted to a trauma center by a First Flight medical helicopter.