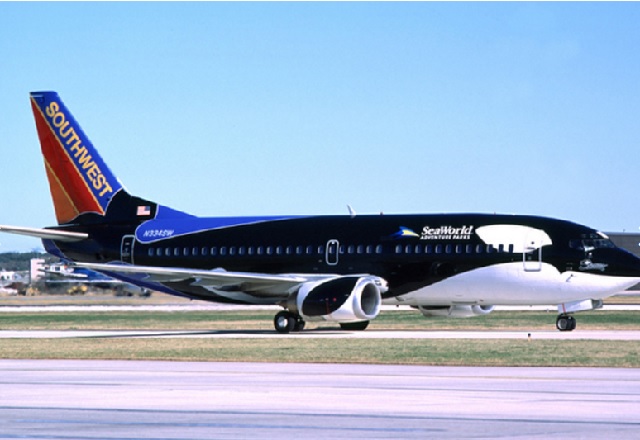 ORLANDO, Florida - Southwest Airlines has launched a three-day sale offering extra-low fares for fall travel that include air fares as low as $79 from Orlando International Airport.

Seats and days are limited and some blackout dates apply.

"Southwest Airlines is here to connect People to what's important in their lives through friendly, reliable, and low-cost air travel," said Ryan Green, Vice President and Chief Marketing Officer, Southwest Airlines. "These low prices are available to anyone who wants to take a vacation, close that business deal, or visit family and friends this fall. At Southwest, Transfarency means low fares; nothing to hide; no change fees*; first and second bags fly free*; and free live TV*. Transfarency is our brand and way of life."

Here are the deals originating from Orlando: