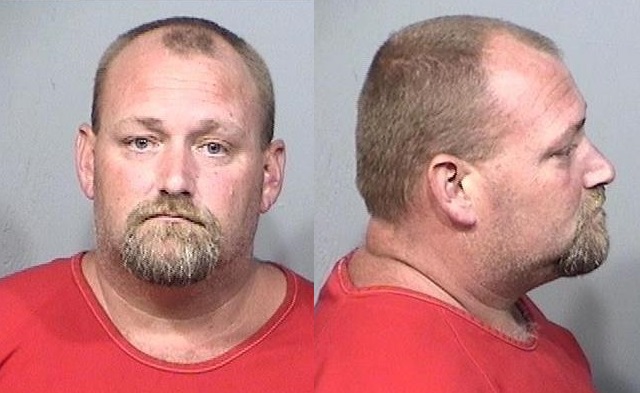 VIERA, Florida - An owner of a children's gymnastic club in Brevard County was arrested and charged with sexual battery of a child under 12 Thursday night.

39-year-old Ronald Henry Hartsfield of Merritt Island, Florida was arrested by Rockledge police and booked into the Brevard County Jail under a "no bond" status.

According to Brevard Public Schools spokesman Matt Reed, Hartsfield was also a bus driver from 2013 until his resignation in January 2016.

Hartsfield is the owner of Viera Gymnastics located in Rockledge, Florida that caters to teaching young girls competitive gymnastics.

According to the Rockledge Police Department, Hartsfield went on a road trip with one of his female students to Texas in May when the sexual battery occurred.

According to State of Florida records, Viera Gymnastics was started in August 2015.

This is how Viera Gymnastics describes itself on its website:

"Our focus is on training our athletes for local, regional and national competitions. Our primary focus is Women’s Artistic Gymnastics (WAG).  We follow the USAG Junior Olympic Compulsory and Optionals Program.

We provide a small class setting (1:6 teach/student ratio) to allow athletes ample time on apparatus and attention from coaches.

Though we are focused on the competitive aspects of gymnastics we also strive to make it a safe, fun environment where smiles and laughter are often encouraged."