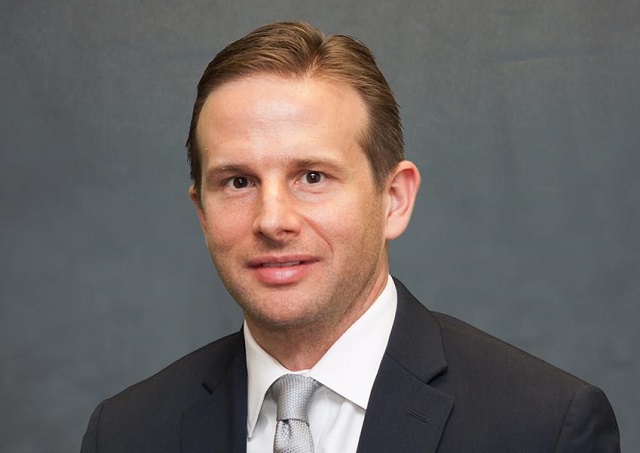 UPDATE: The proposed resolution did not pass because no other Commissioner would second Tobia's motion. Commissioner Isnardi was absent.

VIERA, Florida -- Brevard County Commissioner John Tobia (R) has placed on the agenda for the July 11, 2017, County Commission meeting a resolution requesting that the U.S. Congress not extend statehood to Puerto Rico. The meeting is scheduled to begin at 5 p.m. on Tuesday.

Central Florida has seen an influx of thousands of Puerto Ricans in the last two years following dire economic conditions and a bankrupt government.

The epicenter of the migration has been in Orange and Osceola counties, which border Brevard County.

In his proposed resolution, Tobia blames Puerto Rico's economic woes as a result of a socialistic government that the rest of U.S. taxpayers should not have to bail out.

The text of the proposed resolution follows:

WHEREAS, the people of Puerto Rico have contributed greatly to the heritage and security of the Nation,

WHEREAS, the Commonwealth of Puerto Rico is $123 billion in debt, including a $74 billion debt burden, and a $49 billion pension burden which is approximately 1.57% funded,

WHEREAS, Puerto Rico's debt crises is, in large part, a result of socializing private industry,

WHEREAS, the Puerto Rico Electric Power Authority alone has incurred more than $9 billion of debt, while at the same time becoming "archaic," according to Puerto Rico's May 5, 2017 bankruptcy filing in the US District Court for the District of Puerto Rico,

WHEREAS, the Puerto Rico Oversight, Management, and Economic Stability Act ("PROMESA") was passed into Federal law in June of 2016, with the support of the government of Puerto Rico, in an attempt to allow Puerto Rico to independently become sustainable,

WHEREAS, Puerto Rico used the power granted to them under PROMESA to declare bankruptcy in Federal Court, and the case remains active,

WHEREAS, the burdens placed on federal taxpayers to remedy the decades of mismanagement and socialization by the government of Puerto Rico would be untenable,

WHEREAS, the June 11 , 2017 referendum on Puerto Rico's statehood had a participation rate of only 23%, the lowest turnout of any election in Puerto Rico since 1967,

NOW, THEREFORE, BE IT RESOLVED THAT THE BOARD OF COUNTY COMMISSIONERS OF BREVARD COUNTY FLORIDA does hereby request that the United States Congress refrain from extending Statehood to the Commonwealth of Puerto Rico,
Labels: Brevard County