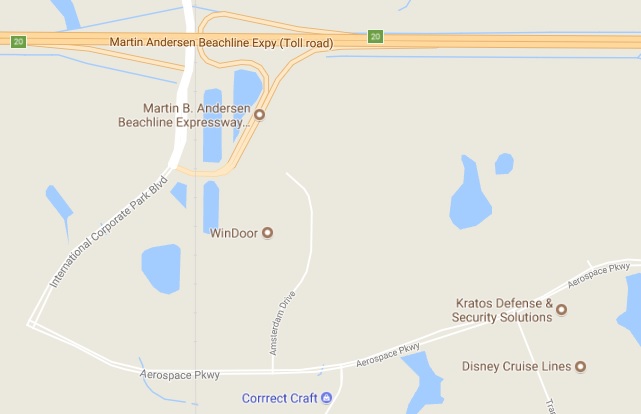 ORLANDO, Florida - A 21-year-old Brevard County man died as a result of injuries he sustained in a crash that occurred on the westbound lanes of State Road 528 (Beachline Expressway) Wednesday morning near mile marker 20 and International Corporate Park Boulevard.

Meanwhile, 42-year-old Miguel Lopez Febus of Kissimmee, Florida was driving a 2005 semi tractor trailer in the same lane ahead of the Isuzu.

The semi driver reduced speed for stopped traffic. For an unknown reason, the Isuzu driver failed to slow down and the front of the Isuzu struck the rear of the semi.

Both drivers were wearing their seat belts at the time of the crash and FHP determined that alcohol was not a factor in the accident.