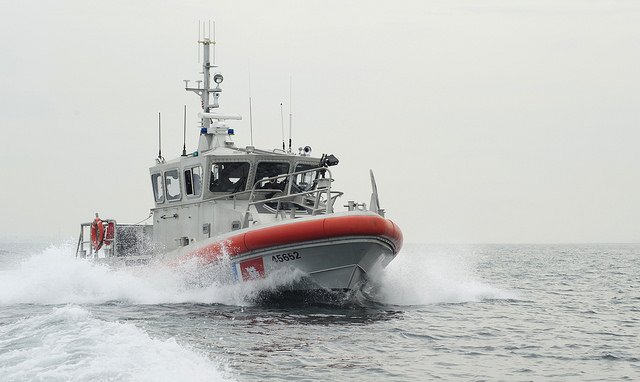 CAPE CANAVERAL, Florida — The Coast Guard, along with Brevard County Sheriff's Office, have suspended their efforts after searching Friday evening for an unconfirmed person in the water off the coast of Cape Canaveral, Florida.

Watchstanders in the Coast Guard Sector Jacksonville Command Center received a call via VHF-FM channel 16 at 4:15 p.m. from an individual stating their kayak had turned over.

A crew aboard a 45-foot Response Boat-Medium from Coast Guard Station Port Canaveral was launched to assist the sheriff's office in the search.