Truck Driver Killed In Fiery Crash On I-95 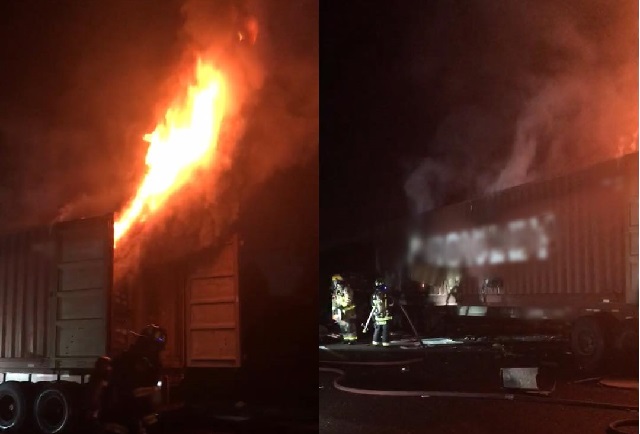 BREVARD COUNTY, Florida - A truck driver died as a result of injuries he sustained in a fiery crash that occurred at 4 a.m. on Sunday on I-95 near mile marker 223 in Brevard County, Florida.

The man was driving a semi-tractor trailer northbound on I-95 directly behind another semi truck driven by 43-year-old Lawrence Lee of Grenada, Mississippi.

FHP has been unable to identify the remains of the driver due to the fire. Lee only suffered minor injuries.