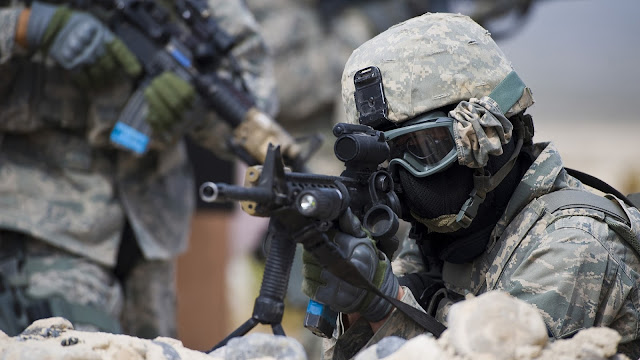 PALM BAY, Florida – Security Forces Airmen from the 920th Rescue wing will be simulating gunfire Aug. 21-25, 2017, at the Malabar Annex located in Palm Bay, Florida, as part of their required annual and pre-deployment training.

The training will involve squad movements, urban training scenarios and land navigation training, which may be heard around the surrounding neighborhoods, according to Tech. Sgt. Roger Drew, exercise lead from the 920th Security Forces Squadron.

“Security Forces Airmen have been training for over 6 months in a classroom based setting and are looking forward to testing their knowledge in the field at Malabar Annex,” said Drew. “This training will allow them to hone their skills before applying these tactics in a deployed environment.”

The training will be held at Malabar Annex because of its wooded terrain and since the location is close to Patrick Air Force Base, will decrease cost associated to traveling to a training location, Drew added.