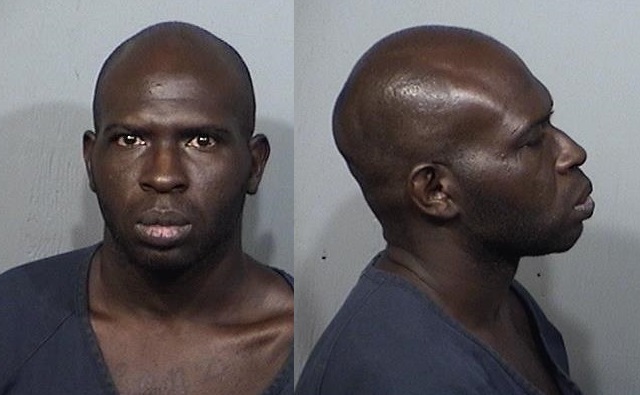 TITUSVILLE, Florida - The Titusville Police Department has arrested a man suspected of committing an armed robbery that occurred at Little Caesars Pizza located at 2760 South Hopkins Avenue on Friday, September 22, 2017, at approximately 8:30 p.m. 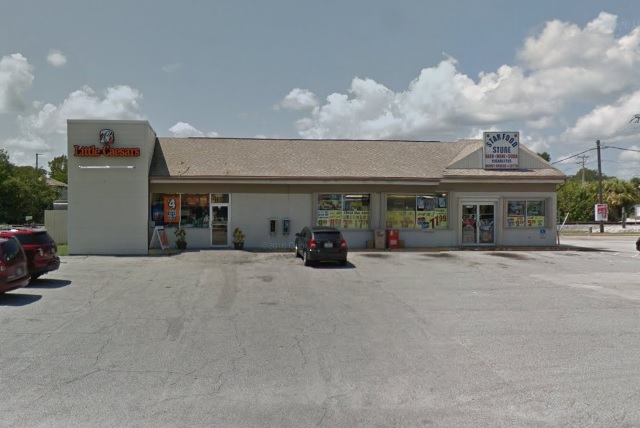 Police say that 32-year-old Bennie Leroy King, Jr., of Cocoa, Florida, displayed a handgun, demanded money from the register, and then fled the scene on foot.

King was arrested on Thursday, September 27, 2017, and charged with Robbery with a Firearm, Aggravated Assault with a Deadly Weapon, and Theft.

King was booked into the Brevard County Jail where he is being held under a $100,500 bond.