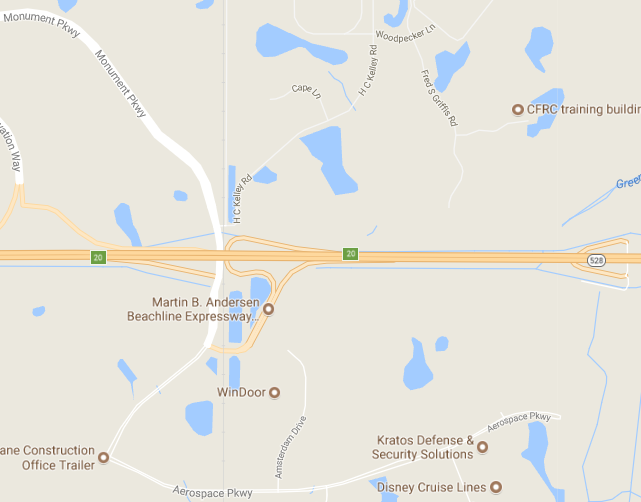 ORANGE COUNTY, Florida - 24-year-old Trevor Cobb of Merritt Island, Florida died as a result of injuries he sustained in a vehicle crash that occurred Monday night on State Road 528 near mile marker 22.

According to the Florida Highway Patrol, Cobb was driving a 2006 Chevy SUV westbound on State Road 528 and approaching the exit ramp to Monument Parkway around 10:18 p.m. on October 2, 2017.

For an unknown reason, the Chevy traveled off the roadway onto the right shoulder and then struck a tree.

Cobb, who FHP says was not wearing a seat belt, was ejected during the crash.

Cobb was transported to Orlando Regional Medical Center were he was pronounced deceased.