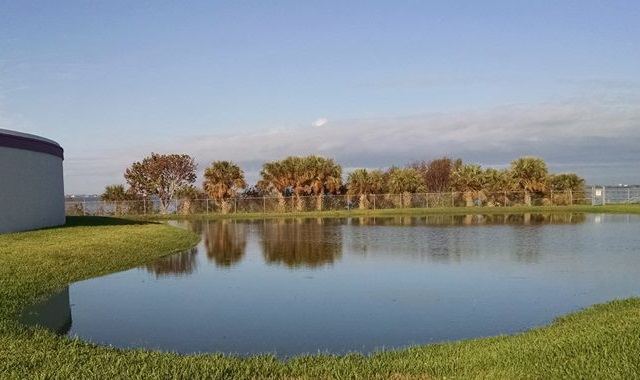 Record rainfall from Hurricane Irma and subsequent record rain events in September and October 2017, coupled by the release of millions of gallons of water from the St. John's River through the C-54 canal have raised water levels throughout the Indian River Lagoon.

The City of Cocoa Beach is asking residents, especially north of State Road 520, to conserve water usage to decrease the amount of sewer and stormwater.

The City of Cape Canaveral advised resident that the stormwater cannot completely drain until the water level in the Banana River recedes.