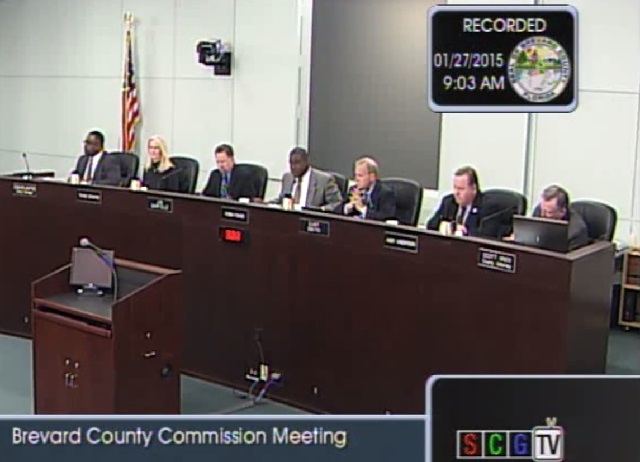 BREVARD COUNTY, Florida – A federal court struck down the Brevard County Board of County Commissioners’ practice of prohibiting atheists from giving opening invocations at commission meetings.

In its ruling, the U.S. District Court for the Middle District of Florida held that a local governing body cannot limit its invocation speakers to members of religious communities.

The lawsuit was filed in 2015 by the CFFC, the Humanist Community of the Space Coast, the Space Coast Freethought Society, and some of their members. The groups asserted in the case that the Commission’s rejection of atheists, humanists, and other non-theists who sought to deliver solemnizing messages at the beginning of commission meetings violated the U.S. and Florida Constitutions.

“ ‘[T]he great promise of the Establishment Clause is that religion will not operate as an instrument of division in our nation,’ ” U.S. District Judge John Antoon II wrote. “Regrettably, religion has become such an instrument in Brevard County. The County defines rights and opportunities of its citizens to participate in the ceremonial pre-meeting invocation during the County Board’s regular meetings based on the citizens’ religious beliefs.... [T]he County’s policy and practice violate the First and Fourteenth Amendments to the United States Constitution and Article I, Sections 2 and 3 of the Florida Constitution.”

“It is unconstitutional for any governing body to discriminate against people who don’t believe in God,” said Alex J. Luchenitser, associate legal director of Americans United for Separation of Church and State and lead counsel in the case. “Yet that is exactly what Brevard County did through its invocation policy. We’re pleased that the Court put an end to the County’s discriminatory practice.”

The Brevard County Commission will now consider whether or not to file an appeal of the decision or pay damages to the atheists.