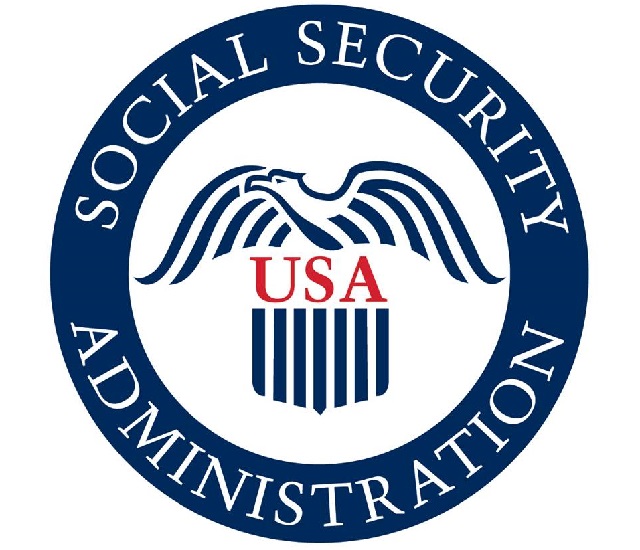 Monthly Social Security and Supplemental Security Income (SSI) benefits for more than 66 million Americans (of which 158,000 are Brevard County residents) will increase 2% in 2018, the Social Security Administration announced today.

The 2% raise is the largest increase in six years, which amounts to about an extra $25 per year for the average Social Security recipient.

The 2% percent cost-of-living adjustment (COLA) will begin with benefits payable to more than 61 million Social Security beneficiaries in January 2018.

Increased payments to more than 8 million SSI beneficiaries will begin on December 29, 2017.

The Social Security Act ties the annual COLA to the increase in the Consumer Price Index as determined by the Department of Labor’s Bureau of Labor Statistics.

Some other adjustments that take effect in January of each year are based on the increase in average wages. Based on that increase, the maximum amount of earnings subject to the Social Security tax (taxable maximum) will increase to $128,700 from $127,200.

Of the estimated 175 million workers who will pay Social Security taxes in 2018, about 12 million will pay more because of the increase in the taxable maximum.