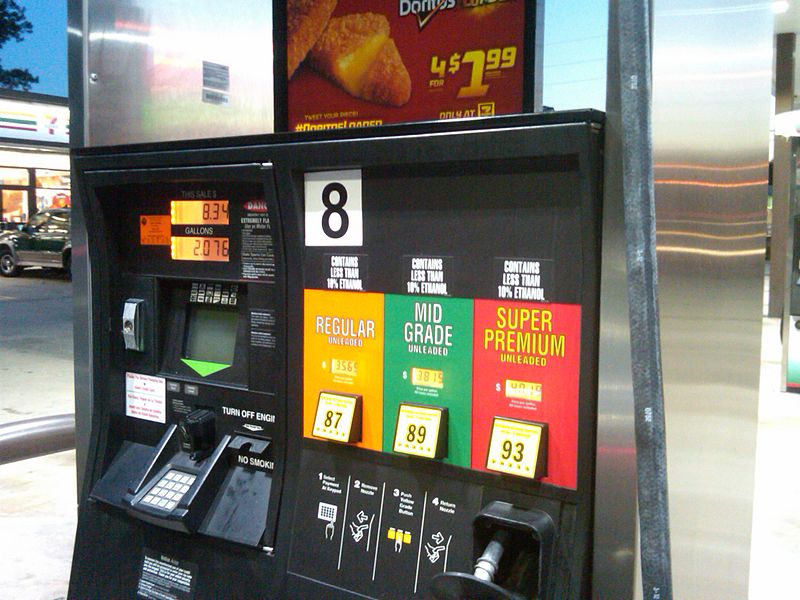 At $2.56, the national gas price average has increased nine cents inside of 13 days, according AAA.

“Compared to the first half of November last year, gas prices this November are on average 39-cents more expensive,” said Jeanette Casselano, AAA spokesperson. “However, while November gas prices have come in like a lion, AAA expects them to go out like a lamb.” 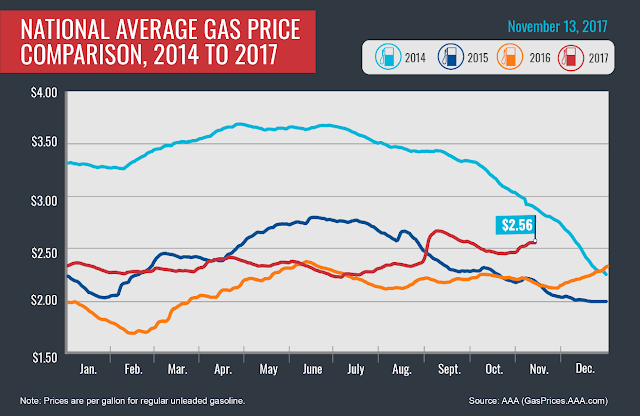