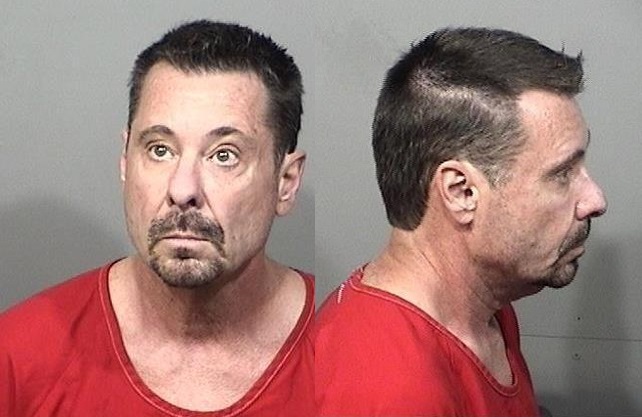 
Bressette is an optician at Seacreast Optical in Cocoa Beach, Florida. Bressette used his optician skills in missionary work for children in Nicaragua.

In March 2015, Bressette traveled to Nicaragua with several other members of the First Christian Church of Cocoa Beach organization, "Through Eyes of Children."

According to police reports, Bressette was in possession of five images and five videos depicting prepubescent children engaged in sexual acts.