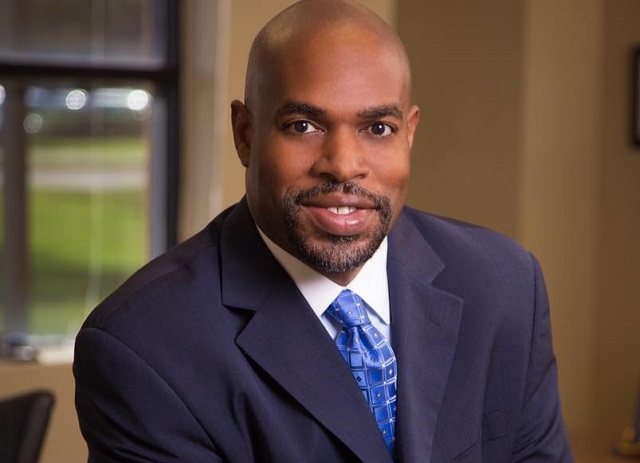 The tentative agreement with Local 1010 of the International Union of Painters and Allied Trades calls for a 1.5% annual pay raise for those employees. In 2016, wages for all 200,000 workers in Brevard County grew at an average of 1.6%.

If ratified by the union and approved by the school board in December, the raise will appear on the employees’ December 29th paycheck and a lump sum of retroactive pay will be included in their January 31st paycheck.

Employees represented by IUPAT Local 1010 will be informed officially about the agreement on Wednesday, November 22, 2017 . A ratification vote by the union is scheduled for December 8. The school board is scheduled to vote on the contract December 12.

BPS has proposed the same annual raise for teachers, who are represented by a different union. The Brevard Federation of Teachers union rejected that offer and declared an impasse during settlement negotiations.