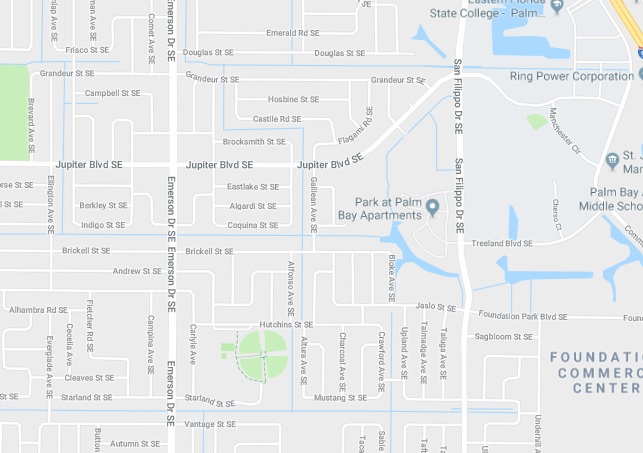 The deceased couple were discovered by their son, who called police around 12:30 p.m. today.

Palm Bay Police have cordoned off the area and a Major Crime Scene Investigative Unit is processing the residence.