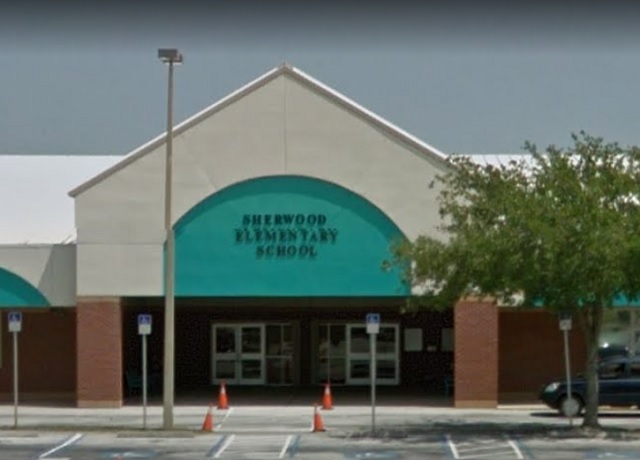 MELBOURNE, Florida - A preschool teacher was recently suspended after she allegedly failed to immediately send a four-year-old student to the clinic when the child suffered an injury to the face and head on the playground at Sherwood Elementary School in Melbourne, Florida.

Catherine Barhold of Melbourne, Florida, also allegedly failed to promptly notify the child's parents and the BPS administration of the preschooler's injury that occurred at approximately 9:40 a.m. on November 17, 2017.

According to documents filed with the Brevard Public School Board, Barhold has been disciplined for similar alleged violations in the past:

On January 23, 2018, the Brevard Public School Board suspended Barhold for three days without pay that is scheduled to take place on January 29-31, 2018.