Brevard Public Schools: Teacher Made Sexual Gesture To Principal In Front Of Students 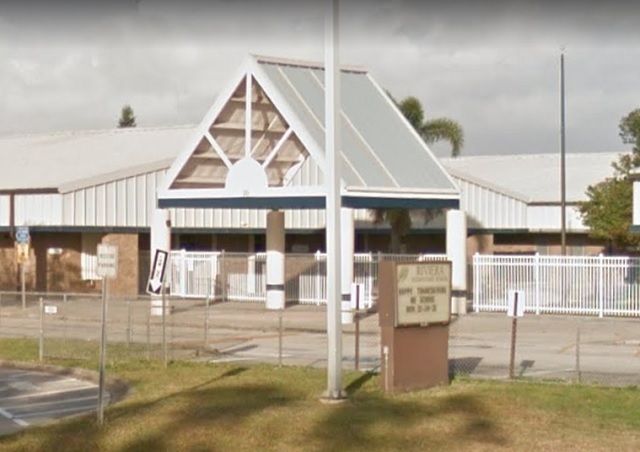 Phillip Wachsler of Satellite Beach, Florida, allegedly made the sexual gesture behind the back of Riveria Elementary Principal Kori Hurst as she was walking out of his sixth-grade classroom on October 26, 2017.

According to documents filed with the Brevard Public School Board, several students in his classroom witnessed the sexual gesture.

When Principal Hurst summoned Wachsler to her office on November 14, 2017, to provide a written statement regarding the October 26th incident, Wachsler allegedly demonstrated the sexual gesture.

After investigating the incident, the Brevard County School Board suspended Wachsler for one day without pay on January 16, 2018.