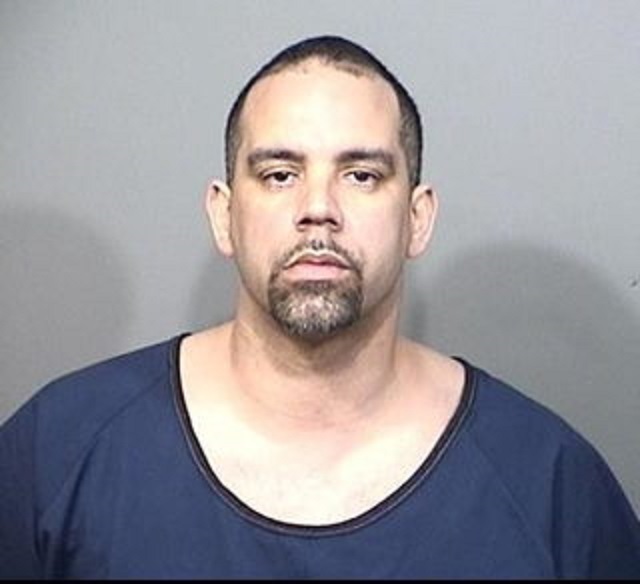 PALM BAY, Florida - Palm Bay police arrested a man after he was allegedly seen crouching down and looking inside a woman's window in Palm Bay, Florida.

According to Palm Bay police, the woman heard someone trying to open the rear door of her closed porch on Thursday, January 11, 2018. The woman then called her father who lives only a few blocks away from the residence.

Palm Bay police ran the license tag of the vehicle and determined that it was associated with a residence where Robert Sanchez, Jr. lived. Police say that Sanchez, Jr. matched the physical description of the prowler that the father had provided.

The father was later able to positively identify Sanchez, Jr. as the man he saw at the window.

Sanchez, Jr. was arrested and charged with voyeurism and burglary to an occupied dwelling.
Labels: crime Palm Bay