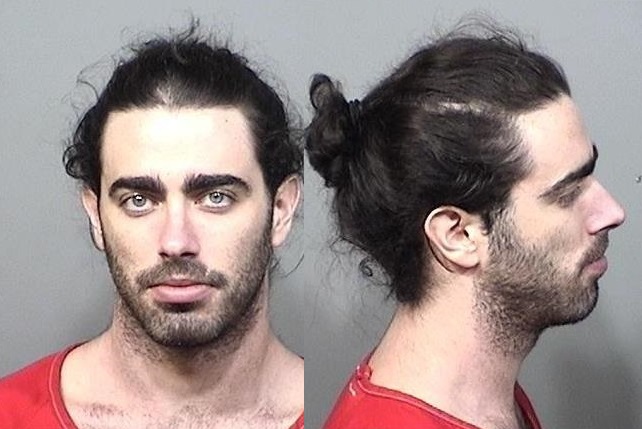 TITUSVILLE, Florida - A Brevard County man is in jail after he allegedly stabbed his own mother and stepfather on Saturday.

A perimeter was established and several streets in the area were blocked off as BCSO deputies and Titusville police searched for Hamm with the assistance of the BCSO STAR helicopter.

Law enforcement located Hamm about two hours later less than a mile away from the residence near the intersection of Jay Jay Road and Snowy Egret Drive.

Hamm was arrested and charged with two counts of attempted first-degree murder domestic violence. He was booked into the Brevard County Jail on a no bond status.

The mother and step-father are hospitalized in serious, but stable condition. 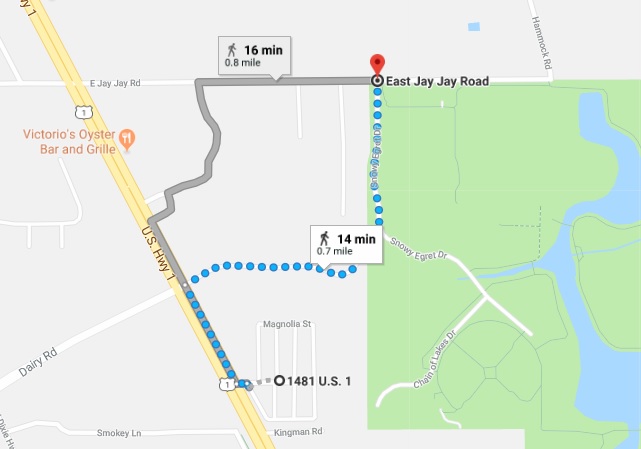