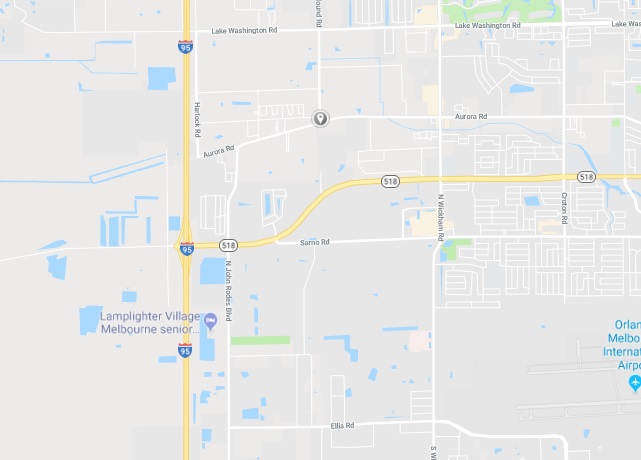 MELBOURNE, Florida - A man did not survive the injuries he sustained in a crash that occurred around 1:30 p.m. near the intersection of Turtle Mound Road and Aurora Road in Melbourne, Florida.

Witnesses told the Florida Highway Patrol that 40-year-old Christopher Vasquez was driving a 2014 Ford westbound on Aurora Road at a high rate of speed while being chased by a black passenger vehicle.

According to the FHP, Vasquez ran a stop sign at the intersection of Aurora Road and Turtle Mound Road, causing the Ford to strike the rear of the Toyota.

The Ford then continued westbound and struck a 2014 Jeep driven by 80-year-old David Katz.

A 34-year-old male passenger in the Ford, Ricardo Guadelupe, died at the scene.

Vasquez is in critical condition and was transported to Holmes Regional Medical Center.

Everyone involved in the crash are from Melbourne, Florida.
Labels: Melbourne