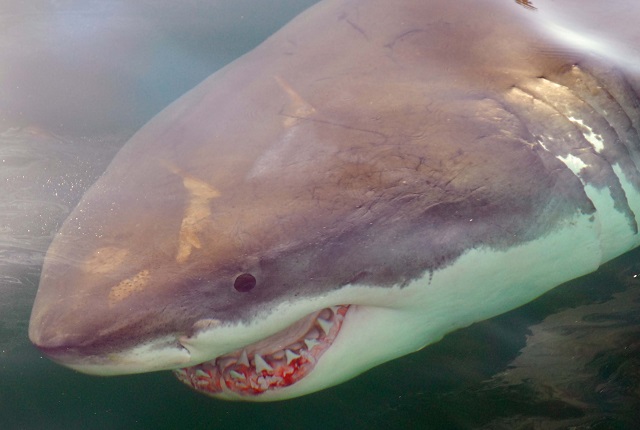 COCOA BEACH, Florida - Florida accounted for 58% of all shark attacks in the U.S. and 35% of the world’s total in 2017, according to the University of Florida International Shark Attack File (ISAF) 2017 Worldwide Shark Attack Summary.

The 31 unprovoked shark attacks in Florida are slightly higher than the most recent five-year annual average of 29 incidents, but lower than 2016’s annual total of 35.

Following recent trends, surfers and those participating in board sports accounted for most incidents (59% of the total cases). This group spends a large amount of time in the surf zone, an area commonly frequented by sharks, and may unintentionally attract sharks by splashing, paddling, and “wiping out.”

Swimmers and waders accounted for 22% of incidents, snorkelers/free divers 9%, Scuba divers 2%, body-surfers and those playing in the wave zone (3%), and those participating in other shallow water activities (5%).

Outside of Florida, U.S. attacks were recorded in South Carolina (10), Hawaii (6), and California (2) with single incidents in Massachusetts, North Carolina, Texas, and Virginia. Significantly, South Carolina’s ten incidents were higher than its annual average of five incidents.