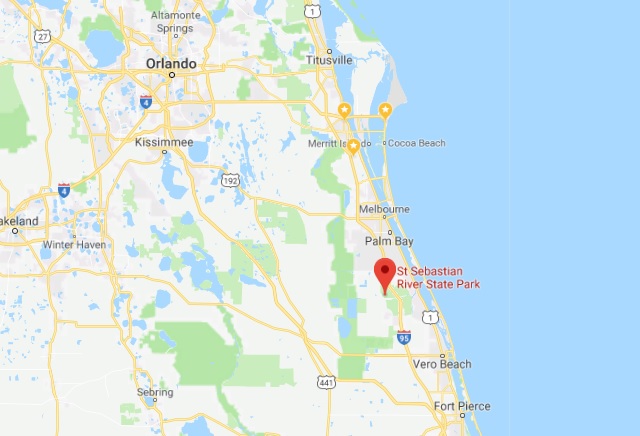 BREVARD COUNTY, Florida - 18-year-old Gia Katelin Alban of Kissimmee, Florida, did not survive the injuries she sustained in a vehicle crash that occurred at mile marker 162 on I-95 in St. Sebastian River State Park near the Brevard County / Indian River County line on Friday.

According to the Florida Highway Patrol, Alban was driving a 2001 Toyota Prius northbound on I-95 just before 3 p.m. when the vehicle suffered a tire tread separation, causing the driver to lose control of the Prius.

The Prius then left the roadway and the front of the vehicle struck a pole.

Alban was wearing her seat belt and alcohol was not a factor in the crash, according to FHP reports.