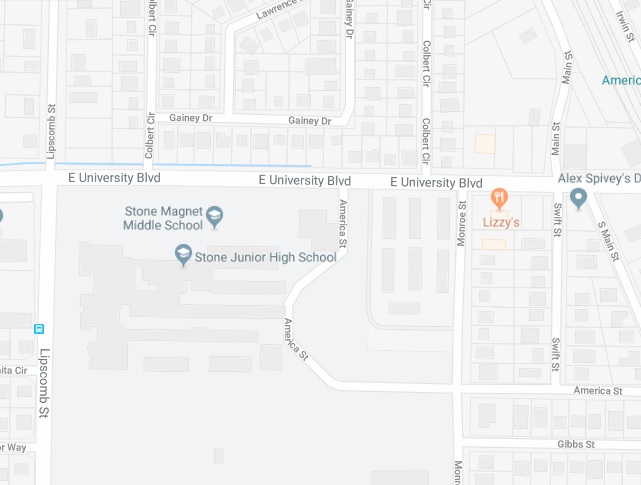 MELBOURNE, Florida - Parents are upset because they were not notified by Brevard Public Schools that bullets struck Stone Magnet Middle School while students were still on campus for extracurricular activities just after 6:30 p.m. on Tuesday, February 13, 2017.

More than 50 rounds were fired at Lizzy's without anyone being seriously injured, police say.

"The case is still under investigation by Melbourne P.D., So, I can’t provide further comment on it. However, we always recommend that parents share their concerns and seek answers directly with their school principals."
Labels: Brevard County Public Schools crime Melbourne Palm Bay